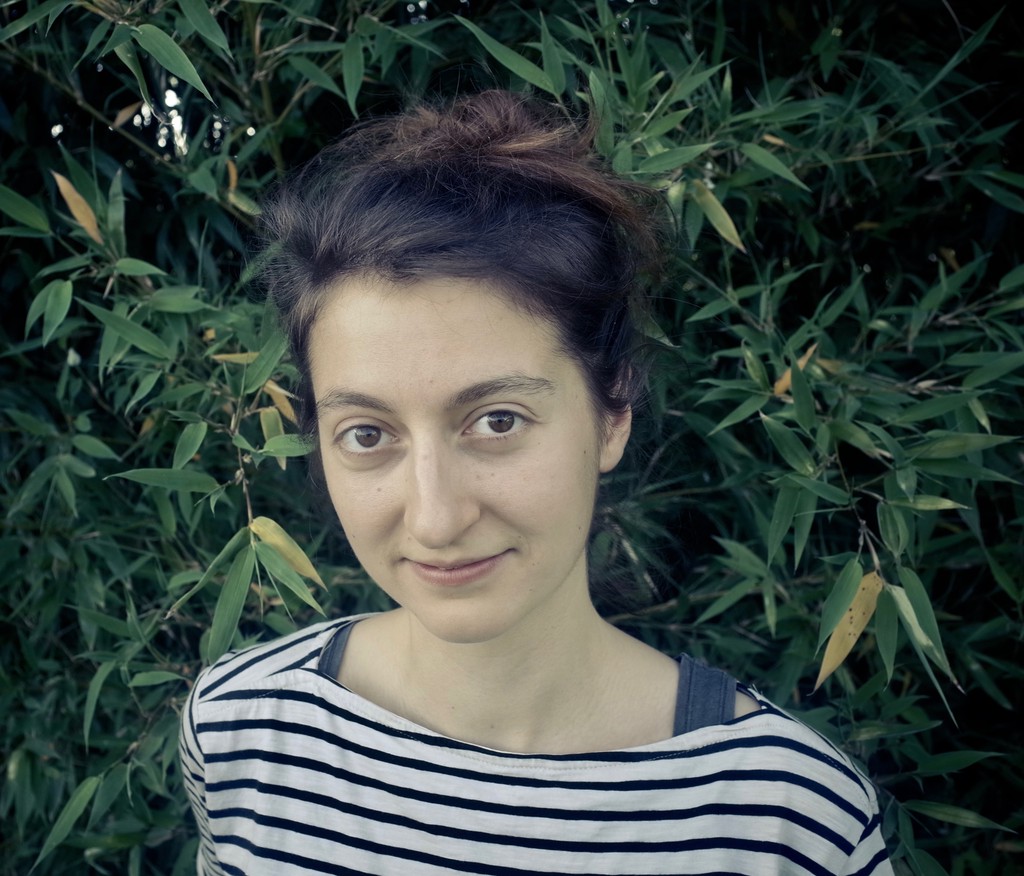 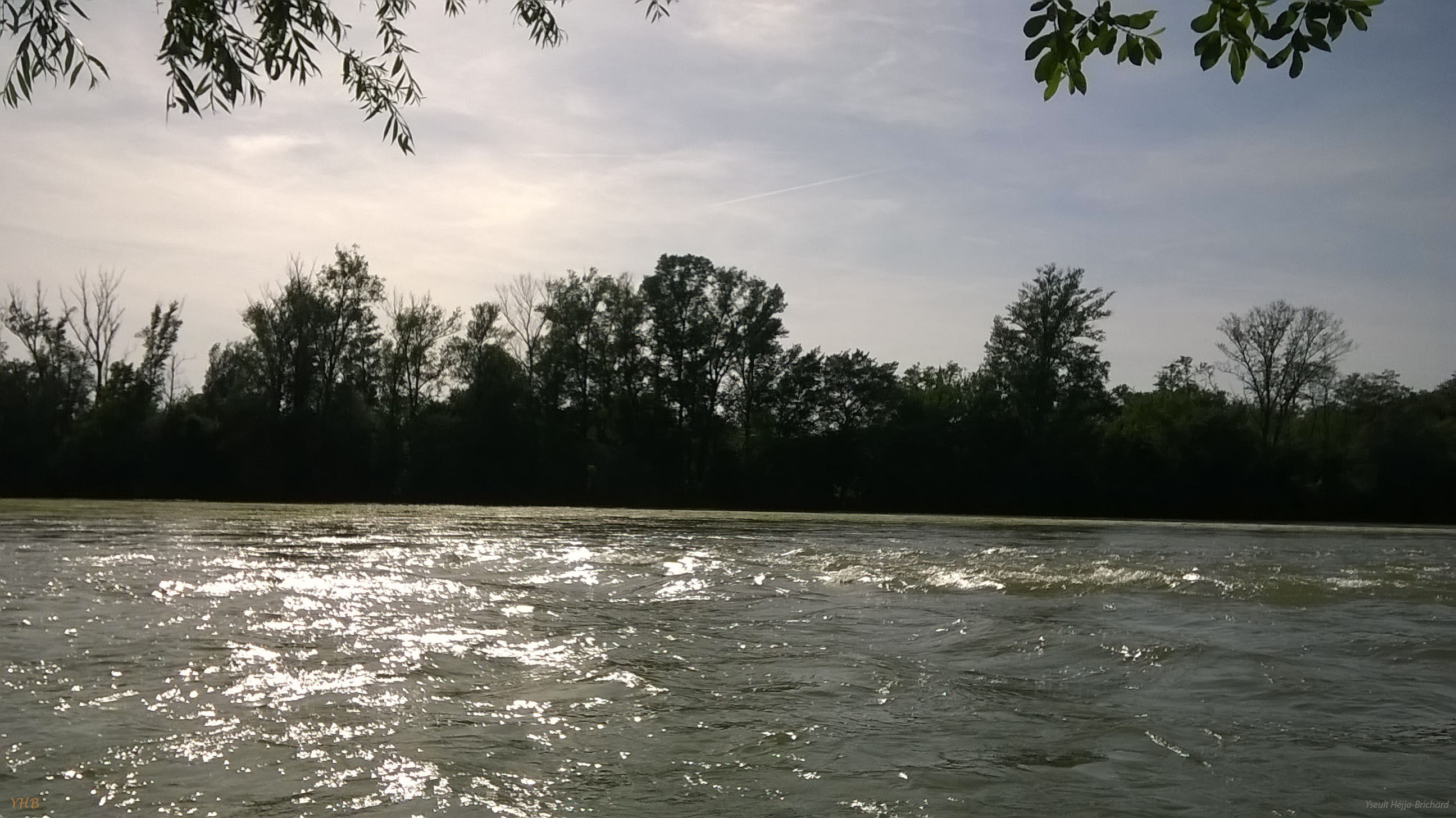 Hi, welcome to my website!
I am a postdoc at the Department of Biological Sciences of the University of Maryland, Baltimore County (UMBC), in Baltimore, MD (USA). There I work on sexual signal design in the darter fish (Etheosomatidae) with Tamra Mendelson in collaboration with Julien Renoult in Montpellier, France where I spent the first year of my postdoc. The idea is to use artificial neural networks to create novel stimuli that mimic natural statistics to understand better the evolution of pattern preferences and sexual signal design (processing bias theory and efficient coding framework). Besides this project, I also explore the link between visual attractiveness and camouflage patterns in humans.
Before that postdoc, I completed my PhD studies in cognitive neuroscience at the Brain and Cognition Research Center (CerCo), in Toulouse, France.
My PhD project aimed to investigate how the primate visual system processes binocular disparities (underlying depth perception) in space and time. I also explored the relationship between the 3D properties of the environment and neural responses. I mostly conducted functional neuroimaging (fMRI) studies in macaques. But I also collected psychophysics measurements in humans and macaques to give insight into the link between visual perception, natural statistics, and brain activity.

In a more general way, I am interested in understanding and studying how the sensory systems and cognitive functions of different species are shaped by or adapted to the environment in which they evolve (sensory and cognitive ecology).

As a young researcher, I am concerned by how science is done, may it be regarding empirical methods, statistical analyses, access to material and data, or growing competition among scientists. In an attempt to foster discussions on slow and open science, I am part of a recently formed collective structure with other young researchers: Slowpen Science. We organised a conference in July 2021 in Nantes, France! On a bigger scale, I became an ambassador for the Center for Open Science (COS). I am also sporadically participating in initiatives that experiment with alternatives to the current academic system, for instance, Kairos Research and Seeds of Science and I am always looking for more initiatives of that kind!
Another aspect of science that matters to me is meeting with the general public. I try to get involved in actions and events promoting the popularisation of science (articles and talks for non-academic publics, Pint of Science, ESOF...) and I am also part of InCOGnu and Fresco, two organisations gathering students and young researchers in cognitive science at a regional and a national level, respectively.

You'll find additional details in the different sections above!